While the basic ANC concept is the same, it can be implemented in three different ways: feedforward, feedback, and hybri d. Each approach has its good and bad sides.

In a feedforward setup, the microphone is placed outside the ear cup. The mic hears the noise before the person does. ANC then processes the noise and creates the anti-noise before sending the resulting signal to the headset speaker.

Why it’s good:
The mic picks up the noise early on, so it has more time to respond and generate the anti-noise. This also means that it’s better at reducing higher-frequency noise up to 1–2 kHz.

Why it’s not so good:
This setup has no way to self-correct, since it never hears the anti-noise it makes. It just assumes the listener won’t hear any noise and goes, “Welp, my job here is done.” If the person places the headset incorrectly or if the noise is coming in at a weird angle, this setup can accidentally end up amplifying the noise at some frequencies. Oops!

In the feedback setup, the mic lives inside the ear cup and in front of the speaker, so it gets to hear the resulting signal in exactly the same way the listener does.

Why it’s good:
Because it hears what the person hears, feedback ANC can better adapt to variations and correct the signal if needed. Feedback ANC also works on a broader range of frequencies. Another advantage is that even if the headset is worn in an odd way or doesn’t quite cover the ears, feedback ANC can account for this, at least to some extent.

Why it’s not so good:
It can’t deal as well with higher-frequency sounds, so it’s not as effective as feedforward ANC at suppressing noise in the 1–2 kHz range. If designed incorrectly, there’s also a risk of feedback noise – you know, the painful, high-pitched shrill you get when you place a microphone too close to a loudspeaker.

Similarly, designers need to account for the fact that feedback ANC treats incoming music along with the noise. If they don’t, ANC can accidentally filter out that sweet, low-frequency bass line of your favorite songs. Oops!

As you can guess, a hybri d approach takes the best of both worlds, combining feedforward and feedback ANC by placing a microphone on the inside and outside of the ear cup.

Why it’s good:
You get all of the benefits with almost none of the drawbacks. Hybri d ANC can suppress noise at a broader range of frequencies, adapt to and correct errors, and is not as sensitive to how the person wears the headset.

Why it’s not so good:
Because it uses both approaches and two microphones, hybri d ANC tech costs – say it with me – twice as much. It also requires more expertise to get just right. Having two microphones can generate more unwanted “white noise,” so higher-quality microphones are needed to counteract this. As a result, headsets with hybri d ANC will be more expensive overall.

So, then – making a great ANC headset is all about going for the expensive hybri d solution, right? Not quite!

Even if you get ANC working flawlessly, there are other things to take into account: headset’s physical design, passive noise cancellation, music quality, and so on. You can find out more in this post. 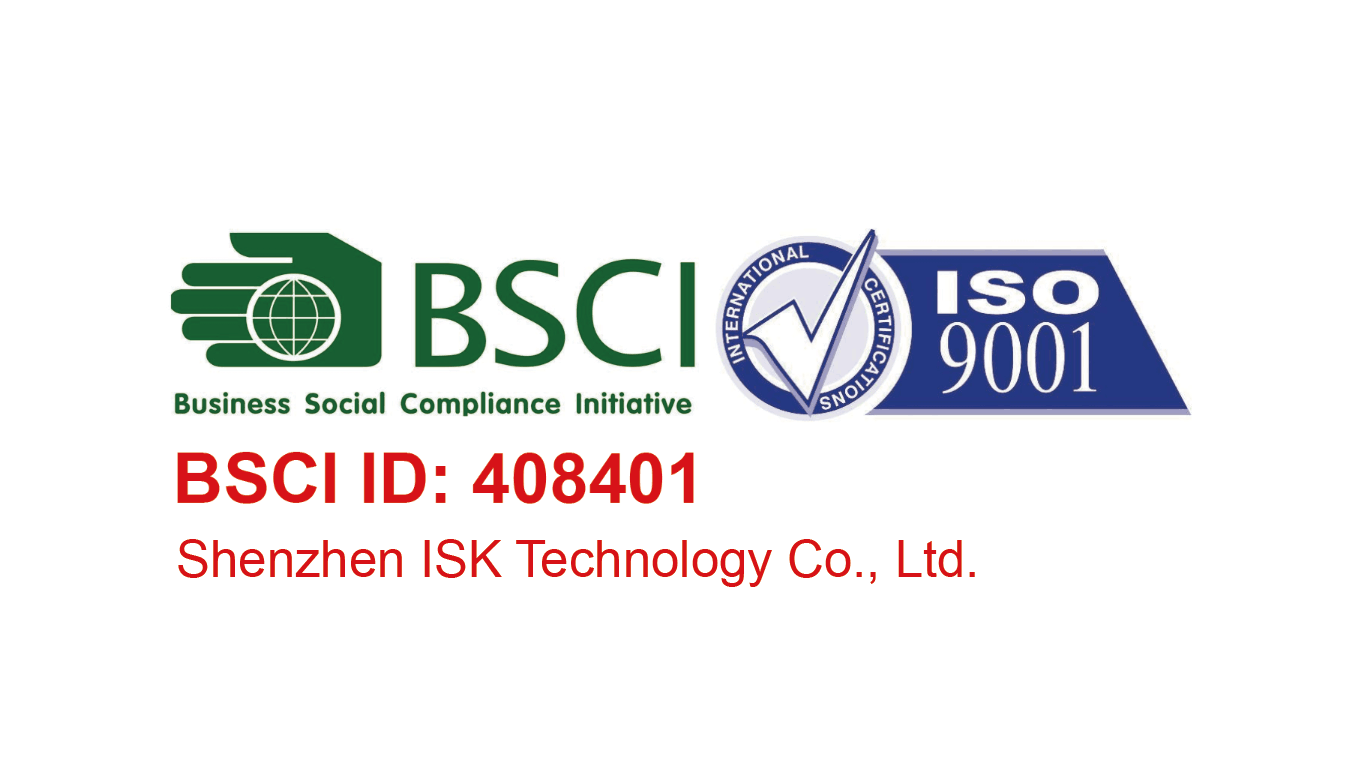 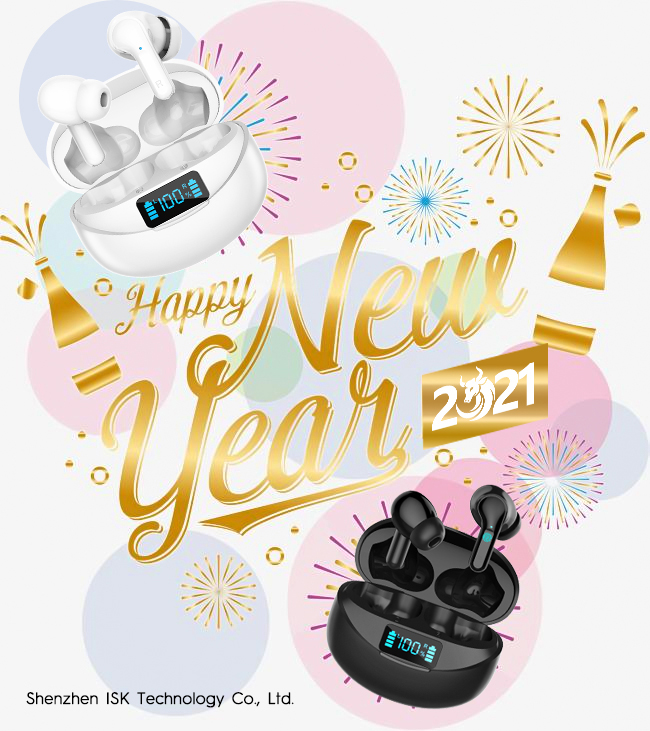