As we all know, in-ear detection of AirPods Bluetooth headsets is a special feature. Put on the earphones to play the song, remove the earphones and stop playing the song.

1, What is the difference between them?

Optical In-ear Detection  Optical in-ear detection is identified by the light sensor, as long as the position of the headphones light sensor is blocked, it can continue to play the song. Removing the headphones, it will automatically identify and stop playing the music.

This issue can be addressed in terms of both the actual added cost of the product and the aftersales cost. For example, in the case of Apple Airpods II, the basic cost of the optical sensor is 0.86USD. The assembly work is cumbersome and complicated. The assembly cost and the defect rate cost together may be over 1.45USD. On the one hand, the optical in-ear detection is easy to be triggered by mistake, on the one hand, it will pick the ear, and then the defect rate is relatively high during the production process, which is easy to get customer complaints.

3. The advantages and disadvantages of the two functions

Headphones that are not positioned properly, or that slip out while exercising, can easily trigger induction and cause a bad experience.

Because each person's ear structure is different, there is a certain probability that it will be difficult to touch the physical sensor no matter how you put it in your ears. This probability is very low, but there are still such invalid ears.  Physical in-ear detection has a lower defect rate and low cost, so there are many physical in-ear detection earphones on the market.

The shortcomings of optical sensing are easy to fail under strong light, leading to false triggering. At present, the products of big brands in the market are all using optical in-ear detection.

In short, products with two functions may cause customer complaints and increase cosy due to the above shortcomings.

4. If a product does not have in-ear detection function, can this function be added later? Or need to develop new products?

The optical sensor has to be defined at the beginning when we design a product, set aside in the structure (PCB and housing)first.

Physical can barely be added later.

So above are the details of two different in-ear detection functions. Hope you can distinguish the difference when you got products.

we are professional in the exhibition showcases our self-marketing true wireless stereo bluetooth headset, won the affection and customers a 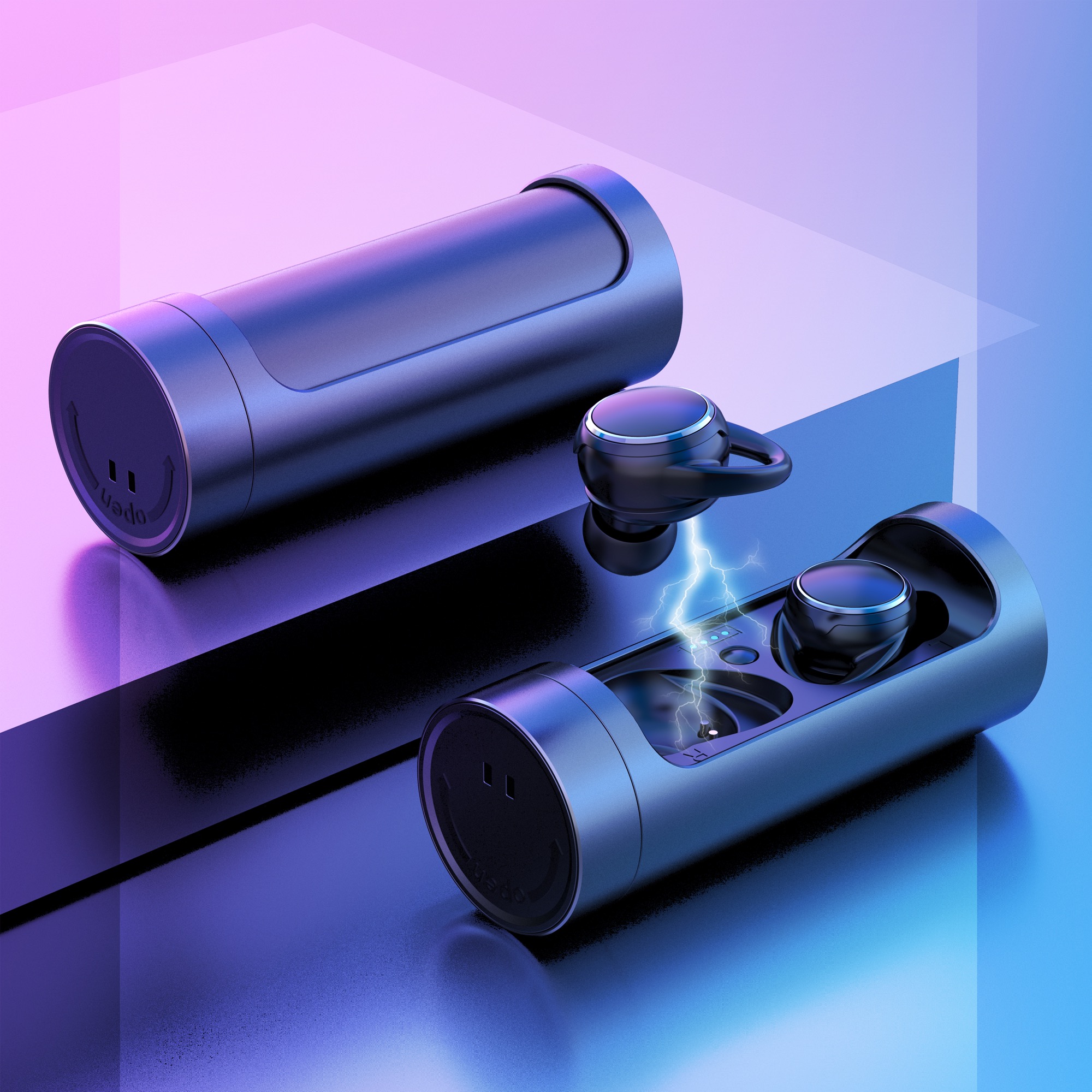 Worth Starting Private Run-ISK BS01 Bluetooth Headset
Jul .28.2018
Running has become the just-needed life of modern people. It is the way back from the middle class to get rid of greasy posture. It is the decompression agent in the daily exhaustion. But running is too boring, too test the endurance of people, how can we